IN DEFENSE OF HERB ABRAMS

P.S. My wonderful friend Jonathon Plombon is working on a new book about Herb Abrams and the UWF, which will do a much better job than I have of illustrating one of wrestling's most eccentric and mysterious figures as well as the empire he built. You may check out the progress of the book at his Facebook page: UWF and Herb Abrams: The Book Project 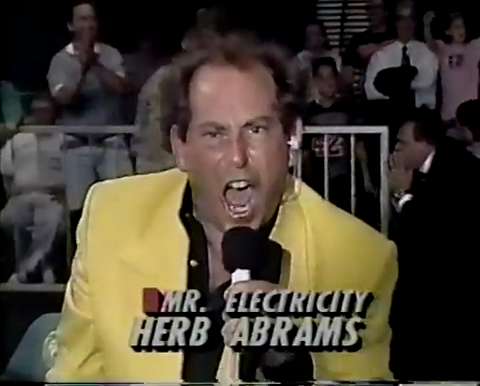 Geno Cuddy
Geno Cuddy is an authority on all things relating to Murnau’s Nosferatu, a silent film buff, a graphic designer, and writer. He is the host of the cable show “Geno in the Evening.” Geno has collaborated on many projects with notables in the film and entertainment industry.